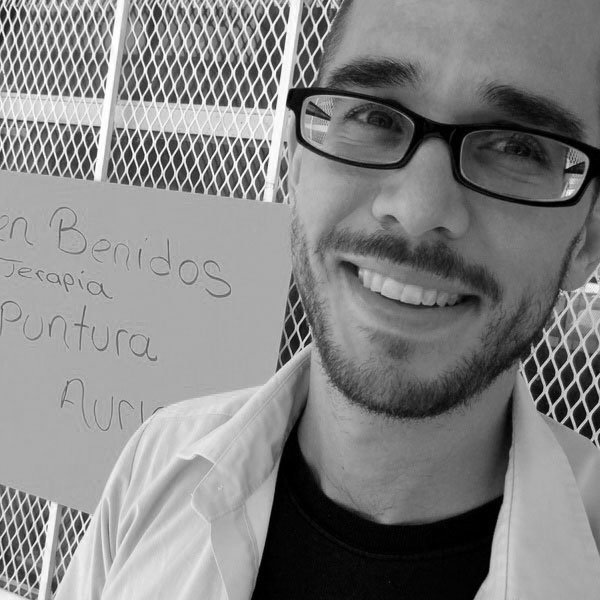 Qigong and meditation have had a profound effect on his life, with improvements and benefits coming in small, slow and steady bits, and occasionally in powerful waves. He believes that some sort of meditative practice can be of benefit to anyone, regardless of their age, history, occupation, or religion. It is never too late to start!